Palmistry - The Start Of The Cold Reading Company

The Cold Reading Company came about when its founder, Julian Moore, realised that there was a gap in the market for a new kind of palmistry book and ‘Speed Learning Palmistry – Palm Readings In Your Own Words’ was born.

Unlike many of the other books on the subject, Julian’s take on it would teach people how to read palms extremely quickly using a mixture of classic palmistry definitions combined with memory cues, flash cards and audio. Unlike the more traditional books that were available, this book focused more on the aspects of giving a reading to another person, rather than being a book for those simply curious about their own hand.

‘Palm Readings In Your Own Words’ became a runaway success, selling thousands of digital ebooks on Kindle and physical copies on Amazon. This in turn spawned a complementary product, the ‘Palmistry Tick Sheet’ that gave palm reading professionals a beautiful handout that could be completed whilst giving a reading. This not only allowed their clients to take home a souvenir from their reading to show their friends and family, but gave them a reference for their own hand.

(One person reported giving palm readings at a paid gig only two days after receiving the system with no previous palmistry experience. Not only that, he was the most in demand palmist as the tick sheets were bringing in so many new clients he had to turn half of them away!)

The emails that Julian received from customers showed that many people had tried and failed to learn the basics of palmistry, but found ‘Palm Readings In Your Own Words’ a great first step in the right direction. It was one of the shortest books on palmistry on the marketplace, yet many thousands of people thought it was the one palmistry book everyone should read first. It was the book that got them back on track where they had previously failed.

Julian realised he was on to something and decided that the The Cold Reading Company’s aim shouldn’t be to write the longest or most in-depth books; it should be to try to write the best ‘first books’ about cold reading that anyone could hope to find. There were plenty of brilliant books out there for people to expand their skills, but too many people were giving up before they’d started! 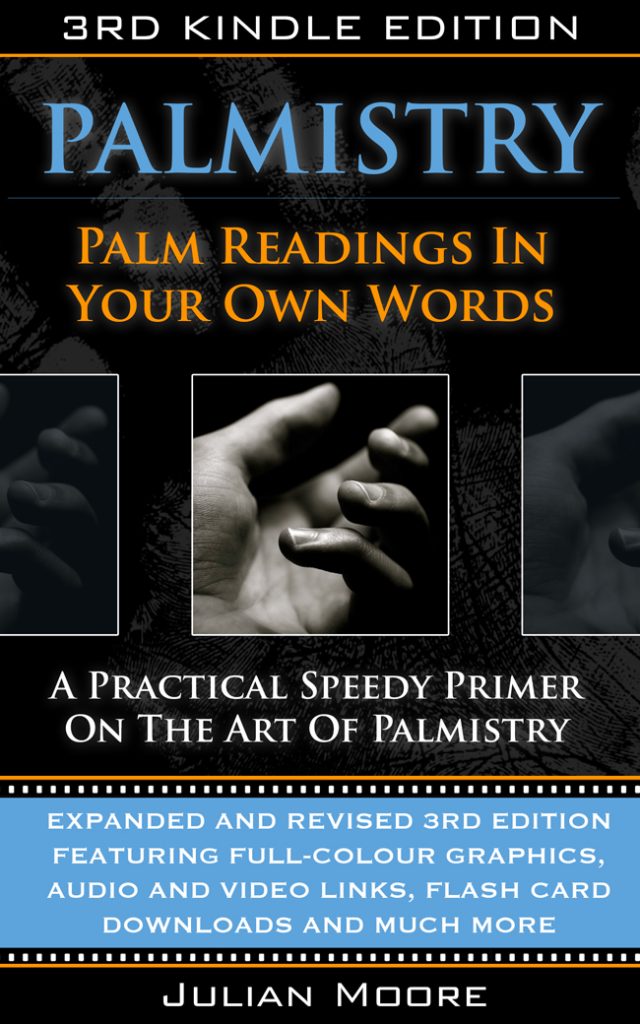 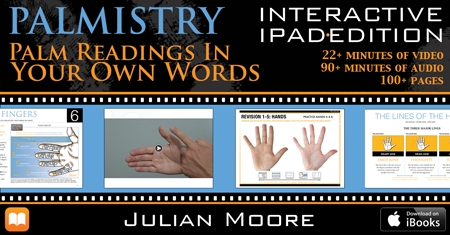 Shortly after the release of ‘Palmistry – Palm Readings In Your Own Words’ Julian turned his attention to cold reading itself. After many heated debates both online and offline regarding cold reading and how best to apply some of its better known techniques, Julian decided to take a look at one aspect of cold reading known as ‘Barnum Statements’. Barnum Statements are simply statements that could apply to anyone and are also known as The Forer Effect. Bertram R Forer (who came up with the twelve now famous generalisations known as The Classic Reading) proved that anyone would agree with almost all of these statements.

For instance, the fourth of these twelve statements is simply ‘You have a tendency to be critical of yourself’. Like all of the statements, this is a simple generalisation that can apply to anyone but, although interesting, sounds weird if you try to use it in conversation. However, Julian saw the power of these statements should they be memorised and used as building blocks to use during a reading, or used on their own to build rapport. The problem was that no one was using them properly, let alone remembering them, so a system was devised to easily remember, and deliver, these statements in a useful way. The James Bond Cold Reading was the result, and on release it shot to the top of the Amazon best seller lists where it stayed for many years. 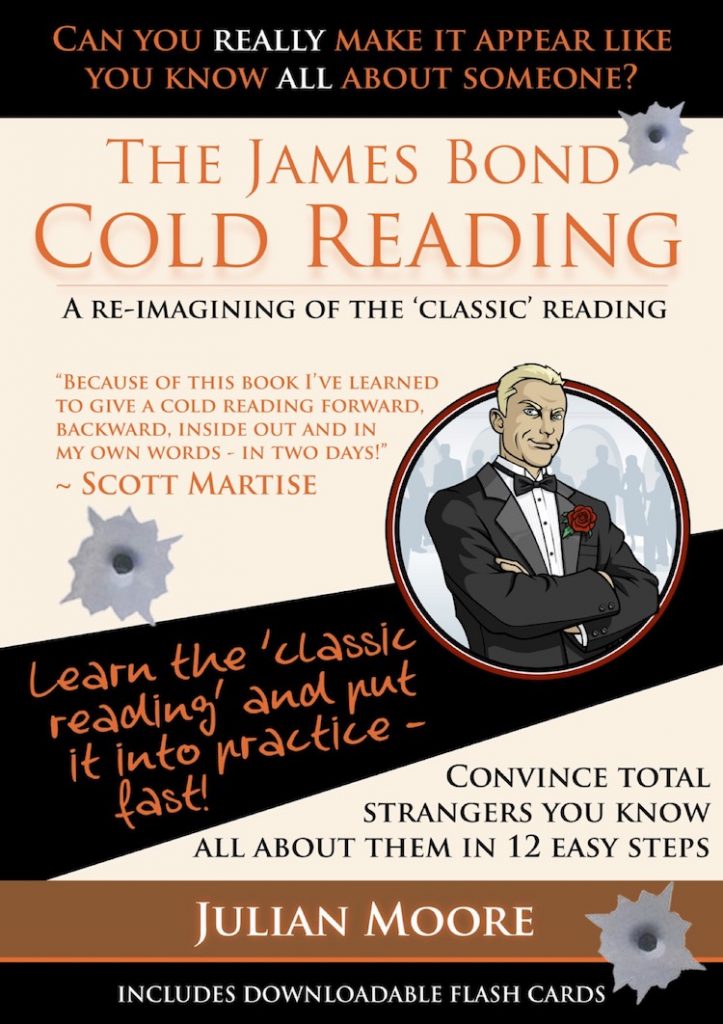 Around this time Julian realised that, although many people enjoyed having their palms read it wasn’t for everyone. Graphology (the complicated name for handwriting analysis) seemed to be the logical follow-up to the palmistry book as it was not only fun, but addictive. Like palmistry, once one person has had their handwriting analysed almost everyone wants to join in.

The problem was that, once again, it was almost impossible to remember the details and most books tended to overload the reader with information. Julian set about creating a system that only used two words and ten letters and finally succeeded.

Like the palmistry book, a tick sheet for the graphology book soon followed and that too was bundled together with the original graphology book and is now used by many people across the globe.

Cartomancy, Numerology, Star Signs - And Beyond

More books followed. ‘Speed Learning Cartomancy – Fortune Telling With Playing Cards’ is still one of the highest ranked books in its field on Amazon, and Julian raised the bar by including a forty eight part audiobook as part of the content. ‘Speed Learning Numerology – Numbers Past And Present With The Lo-Shu Square’ presented a new way of giving someone a reading using their birthday, lucky number and mobile phone number!

The last of the ‘Speed Learning’ books to date is ‘Speed Learning Star Signs – A Cool System For Remembering The Dates And Meanings Of The Twelve Signs Of The Zodiac’. Although one of the last books in the series, and not a ‘reading’ system per se, it was written because so many people know about their own horoscopes and love to talk about it. Yet many people using Julian’s other readings system would be stumped when they were asked anything about it! It was time to create another system; this time to remember the dates and meanings of the signs of the zodiac in as short a time as possible. 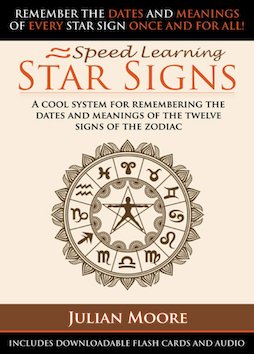 Unlike the other books in the ‘Speed Learning’ series, Julian took a different approach with ‘Star Signs’ and created an entire mnemonic system. By teaching a series of incredibly easy to use memory pegs that can be learnt in minutes, Julian enabled almost anyone to learn how to calculate a persons star sign from their birthday alone with 87% accuracy with only a few minutes work! And taking the idea of audiobooks further, the audio portion of ‘Star Signs’ wasn’t simply a re-reading of the book, but an entire memory exercise in itself, allowing people to reinforce and test themselves on the go. Although not a huge seller, it is still one of the best books in the ‘Speed Learning’ range and one that Julian is particularly proud of. 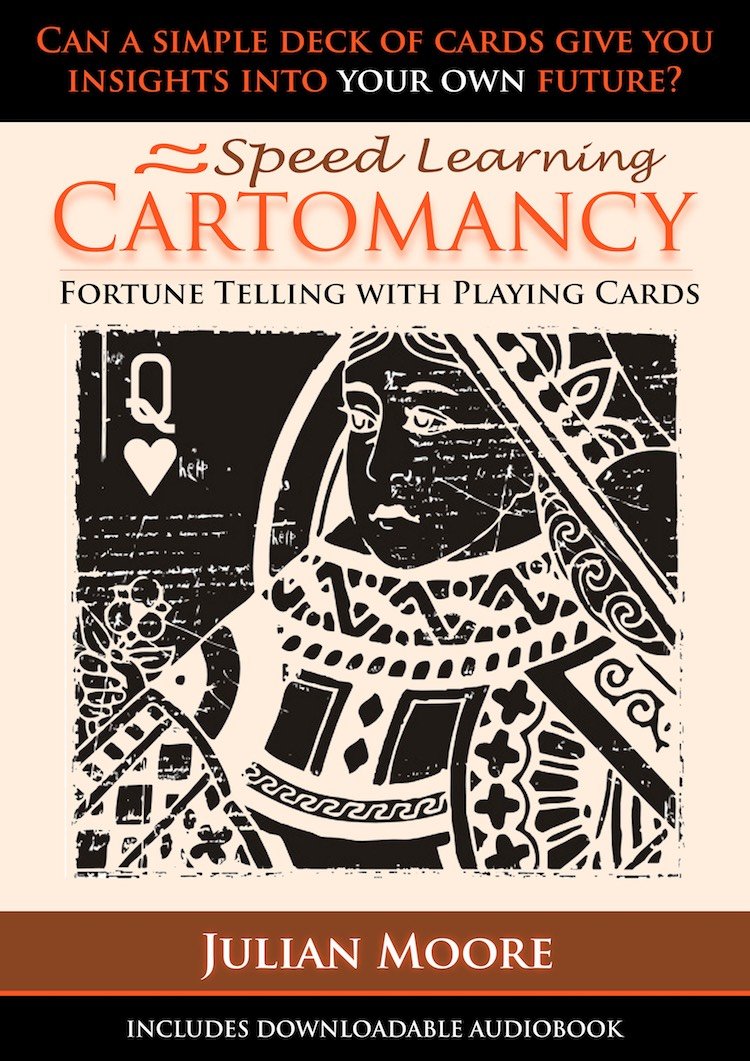 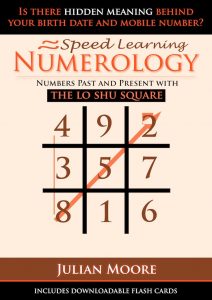 Unsurprisingly, it turned out that many guys were buying Julian’s books to help them flirt with members of the opposite sex. To address this audience Julian wrote ‘Cold Reading Games’, a collection of all the ‘best bits’ from the other books in the ‘Speed Learning’ range. Rather than getting bogged down in details, ‘Cold Reading Games’ shows a variety of light hearted ways to incorporate palmistry and graphology into a casual conversation. It does, however, stand alone and rather than being a simple cut and paste job a lot of time and effort went into making it something useful.

So There We Have It!

We hope you enjoyed this little history of how this all came about. Scattered about amongst the reading books (and pre-dating them by about five years!) was a mentalism book called ‘Post Justify’ that created quite a stir when it came out. And Julian has also written a variety of other mentalism books too, the latest being ‘The Business’. If you’re that way inclined you may want to check it out. Julian now posts on his personal info blog at julianmoore.info where you can find out more about what he’s up to. 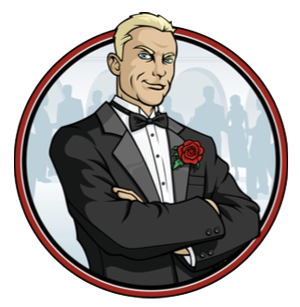 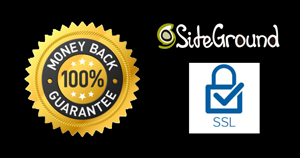